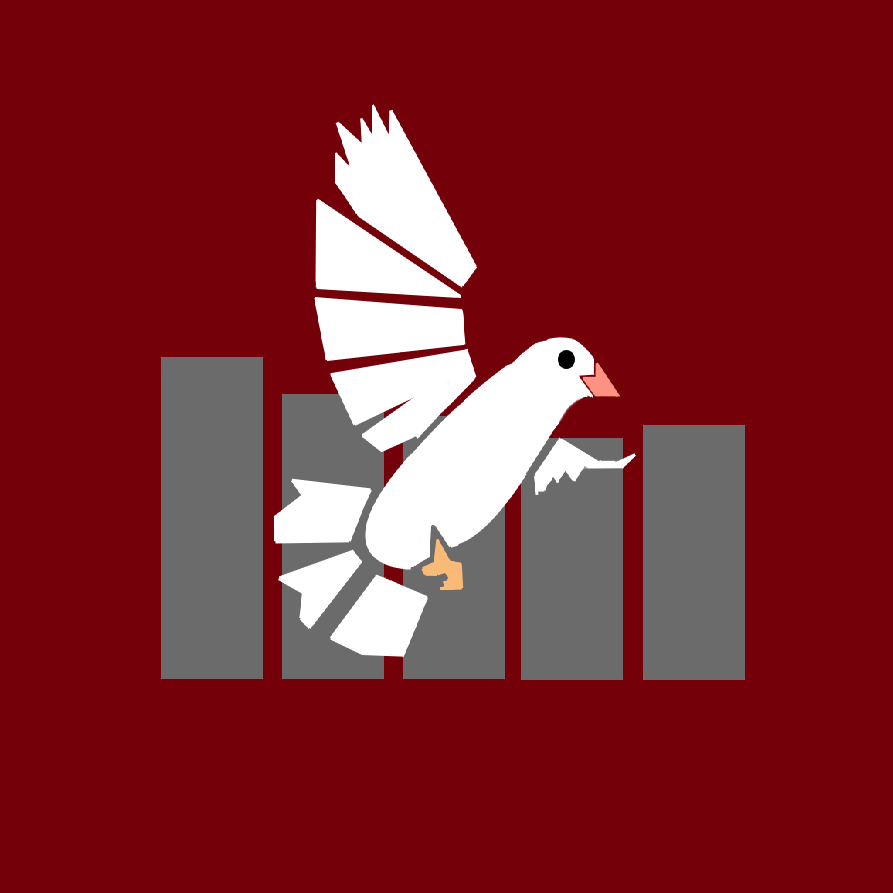 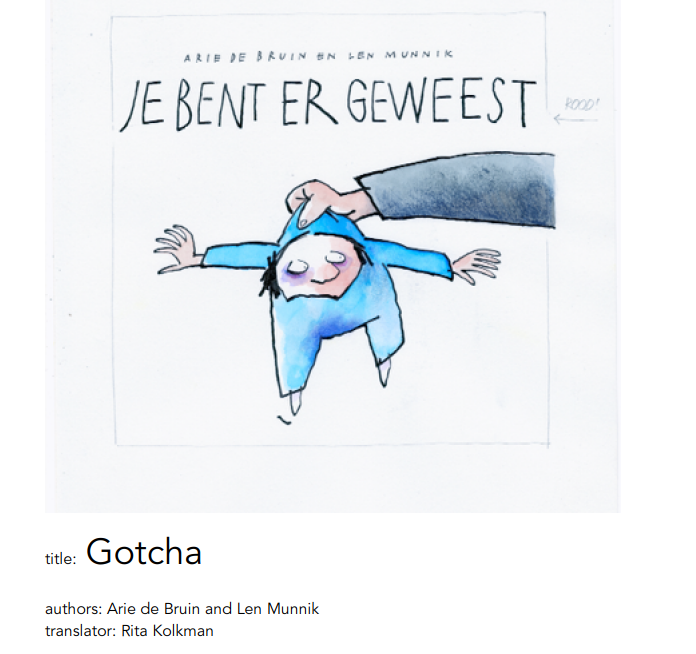 Now available for download: Gotcha. This booklet is the translation of a booklet that appeared end 2016 in Dutch language. It contains cartoons and poems made by the author and artist after their visit to Israel and Palestine. It depicts in sometimes emotional poems and images what they have witnessed in violence against totally innocent Palestinian civilians, often children.

The author of the poems, Arie de Bruin, is closely linked to the Korczak Society, named after a famous Polish educator, who decided to follow his puppils when they were deported to Auschwitz. The cartoonist is contributing to a major Dutch newspaper, Trouw.